Cartrack Swaziland’s recovery rate of 98% indicates that we encounter notable successes in our daily business and are always striving to maintain a high level of service delivery for our clients.

On August 11, 2017, one of our biggest clients in Swaziland’s agriculture market sector encountered a horrifying experience. Their truck driver was hijacked at gun point in South Africa and the driver was dumped in the forest. The driver was only able to report this case the next day, and subsequently, a recovery operation was executed and the vehicle was recovered within an hour. A further breakthrough was also made, with other stolen vehicles found in the same compound, which led to the police making arrests.

Another success story involved a Toyota Hilux double cab that was stolen after being parked in a Durban hotel. After the client reported his vehicle was missing, Cartrack’s Durban recovery crew recovered it a few kilometres away from the hotel within 30 minutes. 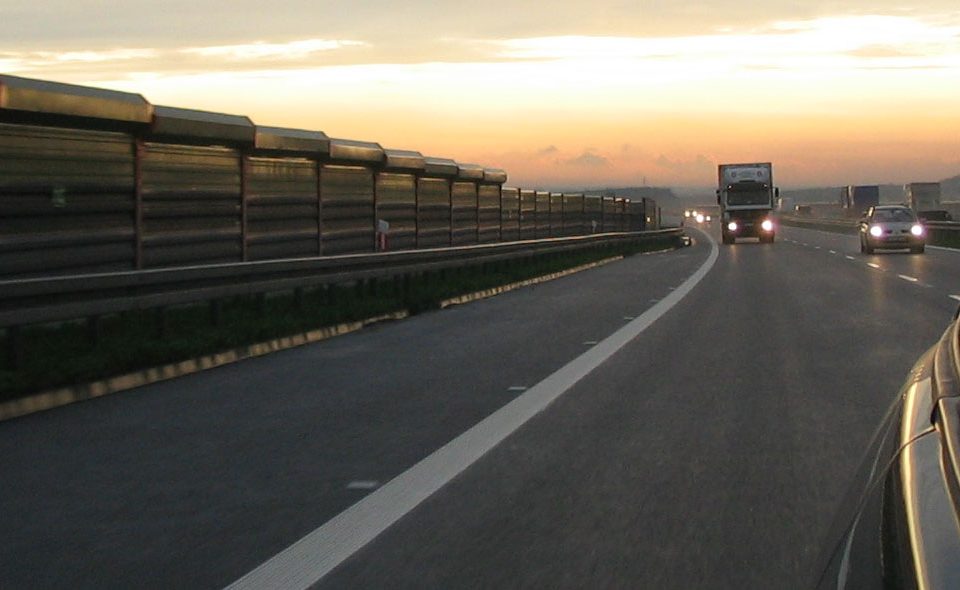 Your vehicle is in good hands with Cartrack 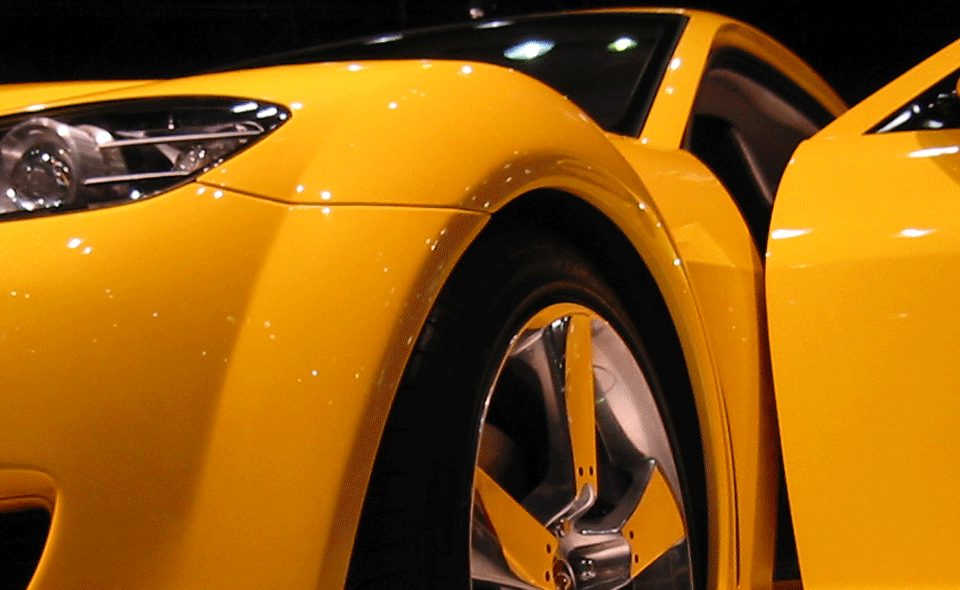 Increase the safety of your private vehicles